Hi my name is Lilia and I’m 12 years old . I'm in Y7 and I’m a figure skater . Here, I’m going to share with you my story including the ups and the downs.

HOW IT ALL STARTED

I first stepped on the ice at 18 months but didn’t start properly until 8 years old. My mum is a professional ice skater and choreographer and had inspired me to take my skating seriously and consider it as my career when I’m older. Even though I started when I was 8 I was SUPER DUPER shy and refused to do a group lesson with others to pass my levels until a couple of months later. As I passed the levels my confidence grew. I finally had done all the levels and it was time for me to skate with the competitive skaters.

Juggling skating with my school work is very hard and means a lot of early mornings for me. Normally I get up around 5:30 to go skating before school most days of the week and as you can imagine I get extremely tired at school. I also do dance all the days I’m not skating and after skating so I never have time to do my homework. I have to squeeze it in my time table somewhere but I’m normally never free hahha.

My first competition with a routine to music was at my home rink in Sheffield. It was only the start of my competitive skating and I thought I was already Olympic standard. It didn’t really go to plan though. I fell over only scoring 9 points (which was ok for my age but I wasn’t happy) and I acted like it was the end of the world!! I carried on smiling still (at least when I was on the ice) and then... well I cried for at least an hour. But don’t worry my competitions got better!

My 3rd competition went a lot better. I was in a higher age category which made me slightly more nervous until I met a skater from my rink who was also skating at the same level but lower age category. We had only really met that day but became skating Best friends and still are today. The day got better as it went. She and I both came first place which was SHAMAZING!!!! Until the car journey when she SMASHED HER TROPHY! But apart from that it was the best day ever, and achieving my highest score of 16.99!

From then I moved up a lot, coming in the top 3 in another 3 competitions, placing 2nd twice and 3rd once. I twice beat my previous highest score and it currently stands at 25.25 !

I have got a lot of competitions coming up this year and one of them is a prop competition. This type of competition is where you have a choice of music and can use a prop or perform a trick. This year I am doing a series of costume changes - 3 different outfits! I am going to lip sync my song and have bought a dressing table as my additional prop. This is by far my favourite!!

Skating isn’t all about competitions it’s almost like school in a way (just not boring!). In skating you have to take tests to pass your levels by yourself. It’s way scarier than normal school exams! Everyone in the rink has to be super silent so the judge can hear everything. You're the only one on the ice and this is SUPER intimidating. In fact I did one today, and passed! I am now British Championship Level and might be competing in that competition this year!

I will hopefully be writing another blog soon to keep you up to date in comps and all the drama in skating. 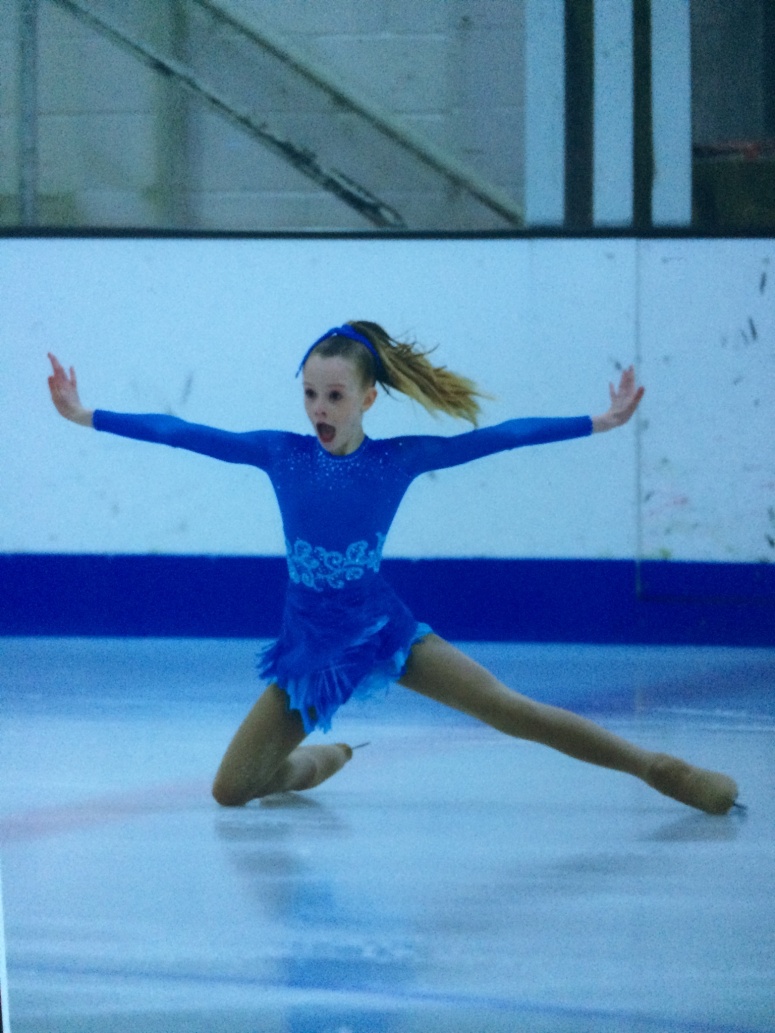 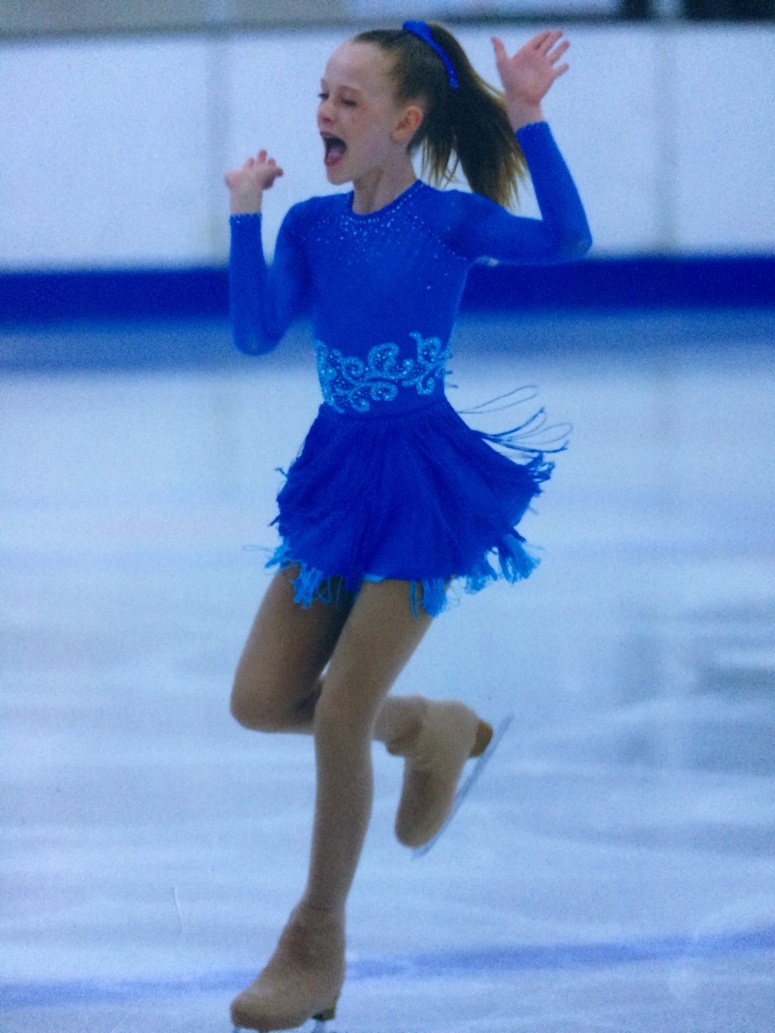 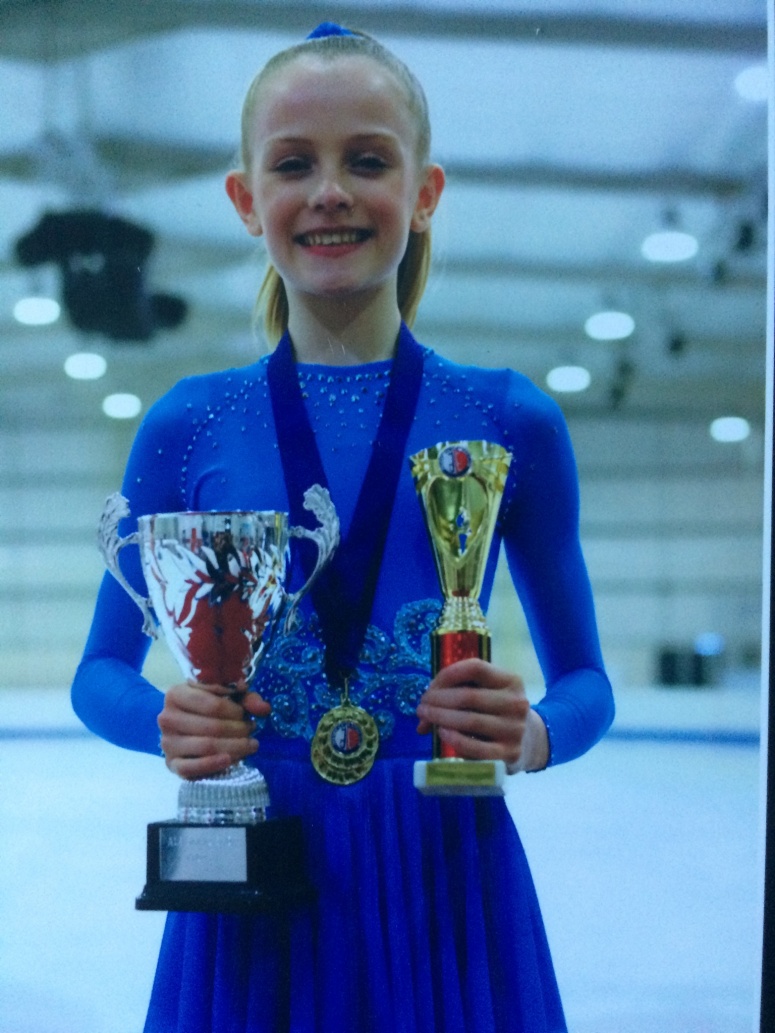 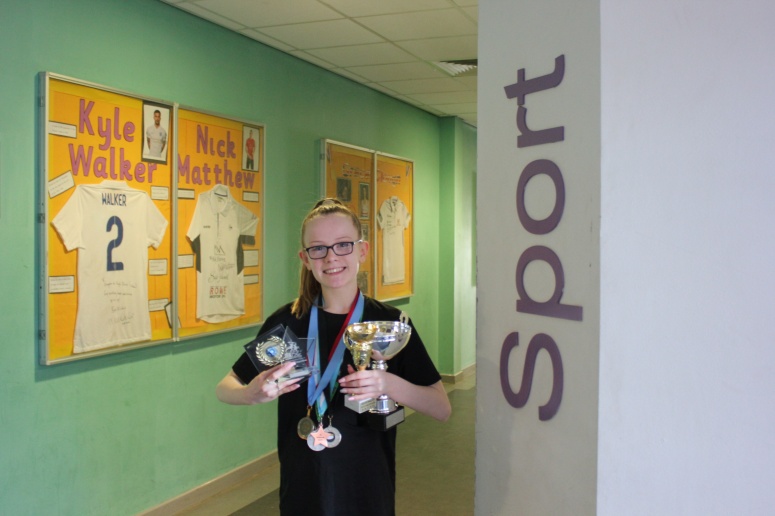 The first blog of 2020 comes from our new Minerva Learning Trust CEO, Bev Matthews. In this first… 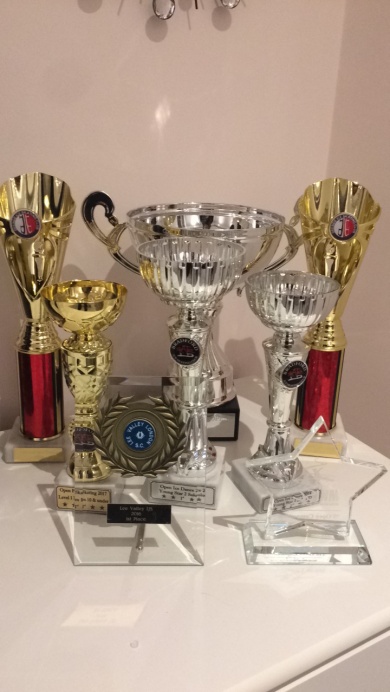 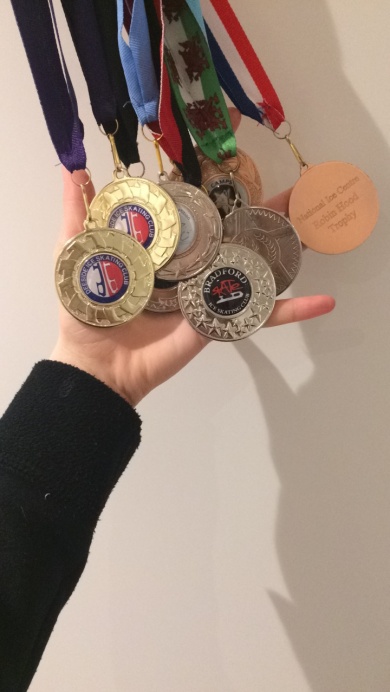